Big Little Frank, part two: a day in the life

What started out a month earlier as a preposterous throw-away joke was now a unique and authentic promotional tool for the documentary premiere. With poster paint barely dry, BLF was loaded into the hired vehicle and we made the three hour journey to Austin for the SxSW film festival.

At my rather self-indulgent request, we made a slight detour 25 miles northwest of Austin to visit Bagdad Cemetery in Leander. This was a location used for the original 1974 low-budget film ‘Texas Chainsaw Massacre’. Both Chris and I were mutual fans of this film. We spent some time setting up BLF and recreated our own ‘Timperley Chainsaw massacre.’

Upon arrival in Austin we hooked up with the rest of the ‘Being Frank’ crew who had made the trip for the UK; director Steve Sullivan and his wife Karin, co-producer Hank Starrs and Chris’s childhood friend Paul Molyneux.

The film was to be screened three times at different venues throughout the week. We stayed in town for the first two screenings which were thankfully consecutive days. Accommodation costs during SxSW are extortionate. Both Screenings were during the evenings, so our days were spent out on the streets with BLF as our lo-fi cardboard ‘Unique selling Point’.

There was a lot of competition with hordes of folks fighting for their share of the punters attention but I must say BLF made a big splash. People wanted to engage with the puppet. It was 60% bemusement and 40% recognition due to the couple of years prior release of the Michael Fassbender film ‘Frank’, that was actually set at SxSW.

My practical solution for making the very top-heavy BLF stay upright and not blow over in the breeze was to pin down the tripod base with 3 x 50lb bags of gravel. I had not really thought this through because we did not realize that during the event, the streets were closed to traffic. Any movement had to be on foot and we needed to move across quite a distance. We ended up buying 4 rucksacks from a thrift store and distributing 150lbs of gravel between them. I’m sure Chris would have found it highly amusing that years after his death, his best mate Paul Moly was lugging almost 40lbs of gravel on his back for him in the hot Texas climate!

Over the two days, we met and chatted and did photos with hundreds of people. I’d like to think our efforts out on the street contributed to the good attendances at both screenings.

BLF even got to go skateboarding, play the drums, get arrested and take a ride in a bicycle rickshaw. 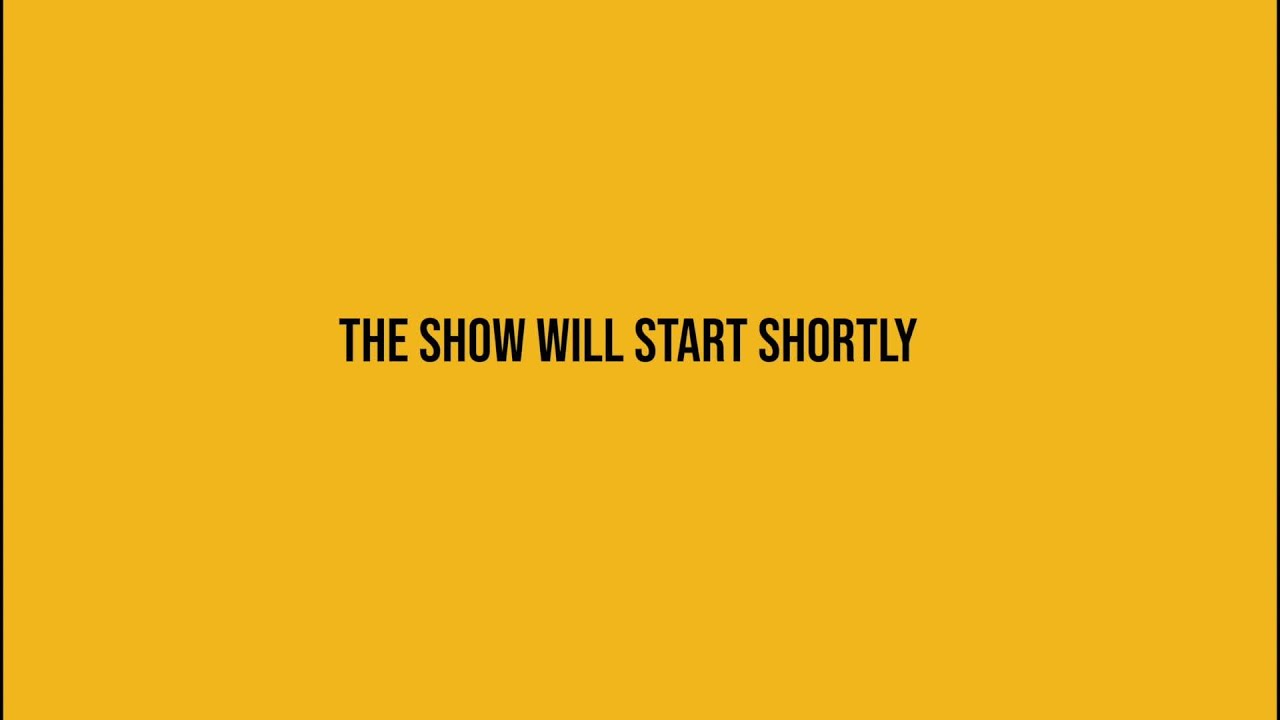